Watch our vlog video, and admire the beauty of the small Crystal Garden in Sofia! Learn the story behind one of the creepiest statues in town from our tour guide Lubo! Read the article below the video, for 5 more interesting facts about that iconic place! 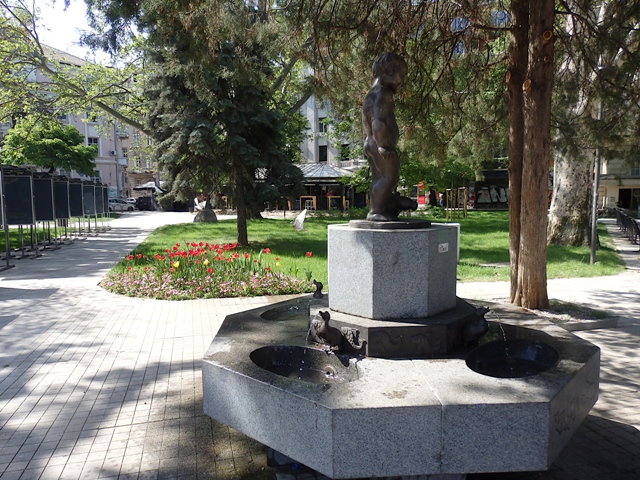 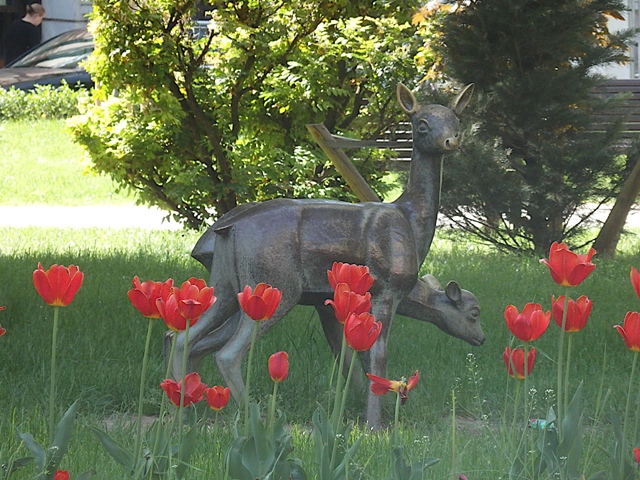 Book a tour with Traventuria and learn more about other landmarks in town! Check our tours of Sofia: HERE. Watch more videos from our vlog: HERE.